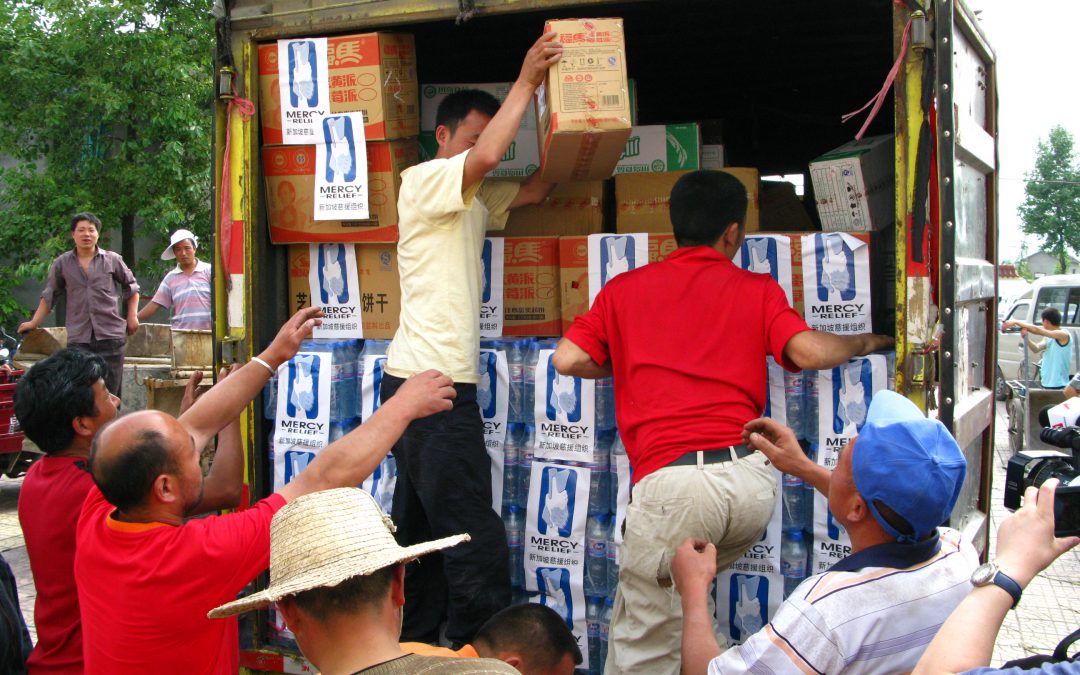 The 2008 Wenchuan earthquake in Sichuan Province remains one of the most powerful earthquakes to hit China. It was felt as far away as Beijing and Shanghai — 1,500 km and 1,700 km away, respectively — and left the nation reeling. More than 88,000 people were killed or unaccounted for, and close to five million were left homeless. The economic losses incurred amounted to US$191 billion, the second highest in recorded history. Mercy Relief responded swiftly to appeals for aid.