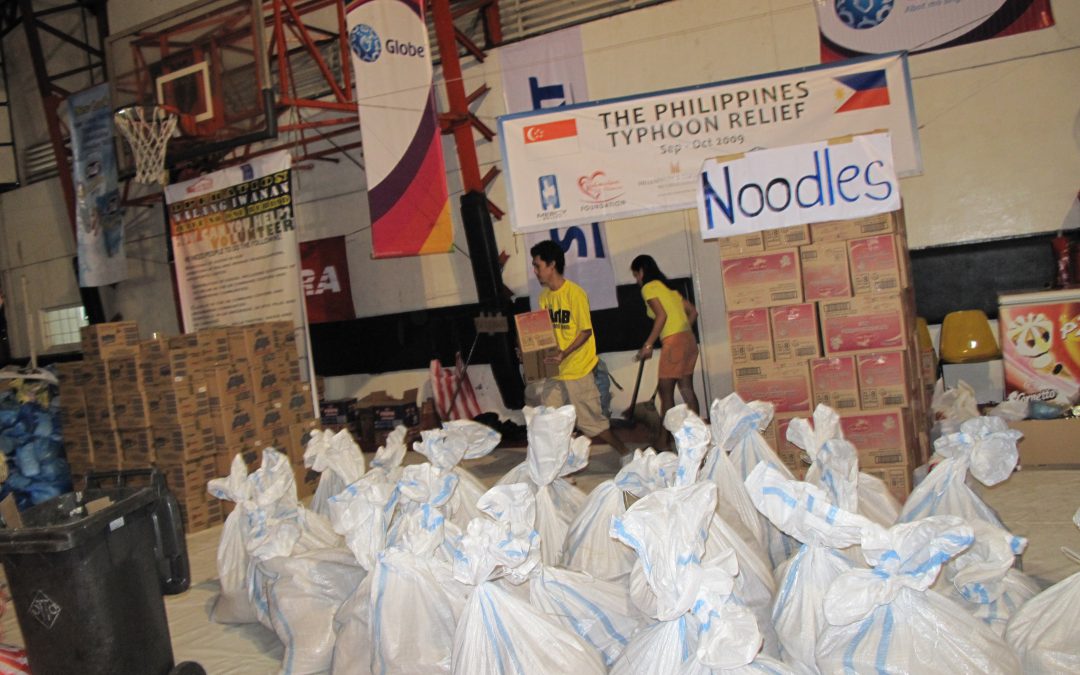 Typhoon Ketsana was the second most devastating tropical cyclone in the 2009 Pacific typhoon season. Known as Ondoy in the Philippines, the typhoon dropped  455mm of rain in just 24 hours – the highest amount in 42 years. It caused deadly flash floods and mudslides in 25 provinces, killing 464 people and damaging more than 2 million homes, before moving onward to Vietnam, Cambodia and Laos.