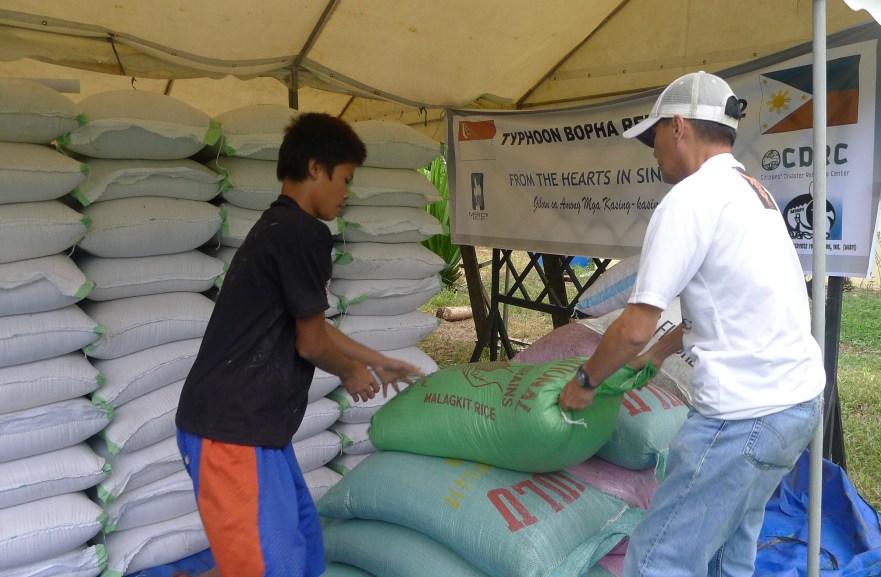 Typhoon Bopha, which made landfall in the southern Philippine island of Mindanao on 3 December 2012, was the strongest tropical cyclone to hit the island in recorded history. Massive flooding and landslides caused widespread destruction and claimed 1,000 lives, with hundreds more missing. Almost a million people were displaced by the disaster, and thousands had to reside in evacuation centres. Mercy Relief responded within 20 hours to appeals from local authorities for humanitarian aid.