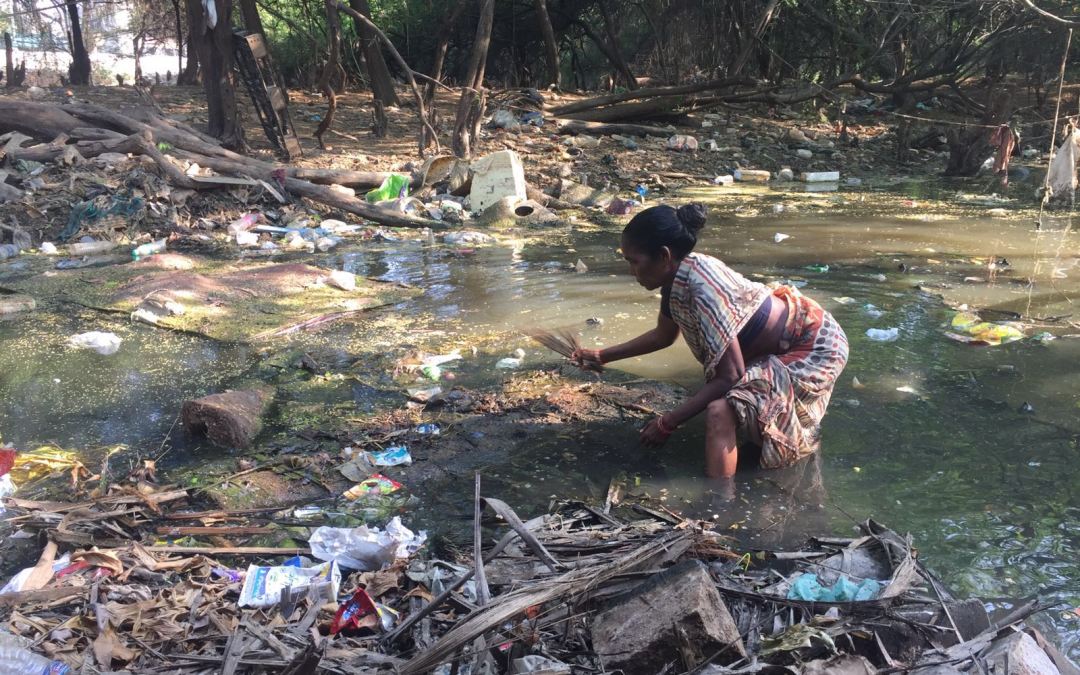 Incessant rain in India’s southern states of Tamil Nadu, Andhra Pradesh and Karnataka in November and December 2015 led to massive flooding. More than 340 fatalities were recorded, 280 of them in Tamil Nadu alone, with Kanchipuram, Cuddalore and Villurpuram on the eastern coast being the worst affected districts. More than 200,000 people were displaced, and 55,000 hectares of farmland was damaged.