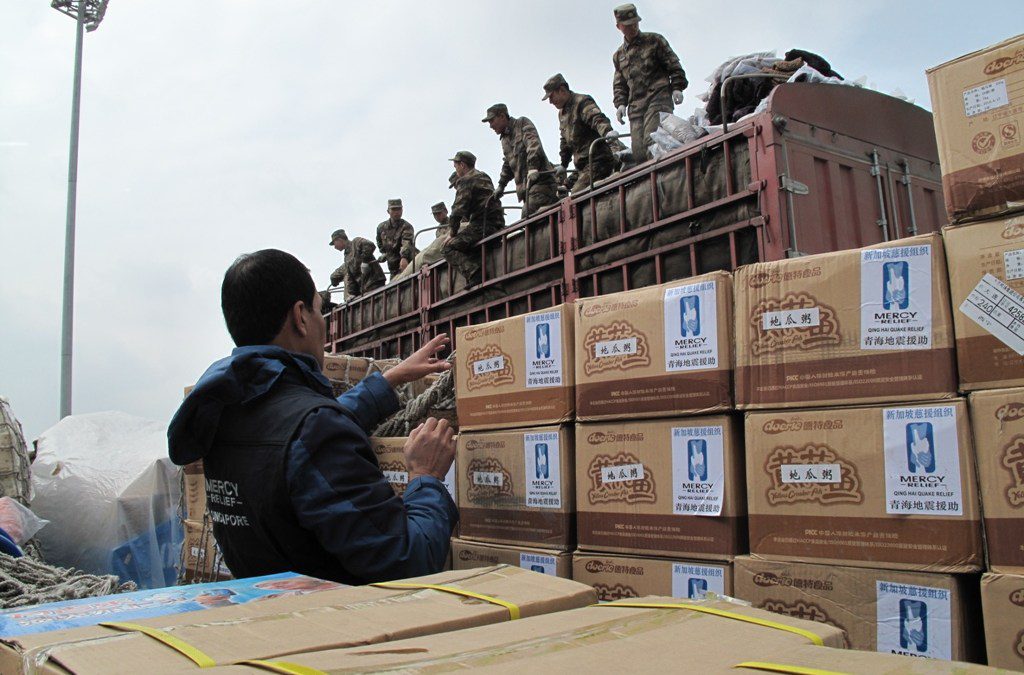 The 7.1 magnitude earthquake and 1,380 aftershocks that rocked Yushu county in Qinghai province in the early morning of 14 April 2010 killed at least 2,220 people and displaced more than 110,000. Mercy Relief responded to calls for aid by the Qinghai Poverty Alleviation and Development Bureau, the only foreign NGO to help with relief efforts in this remote and rugged territory.