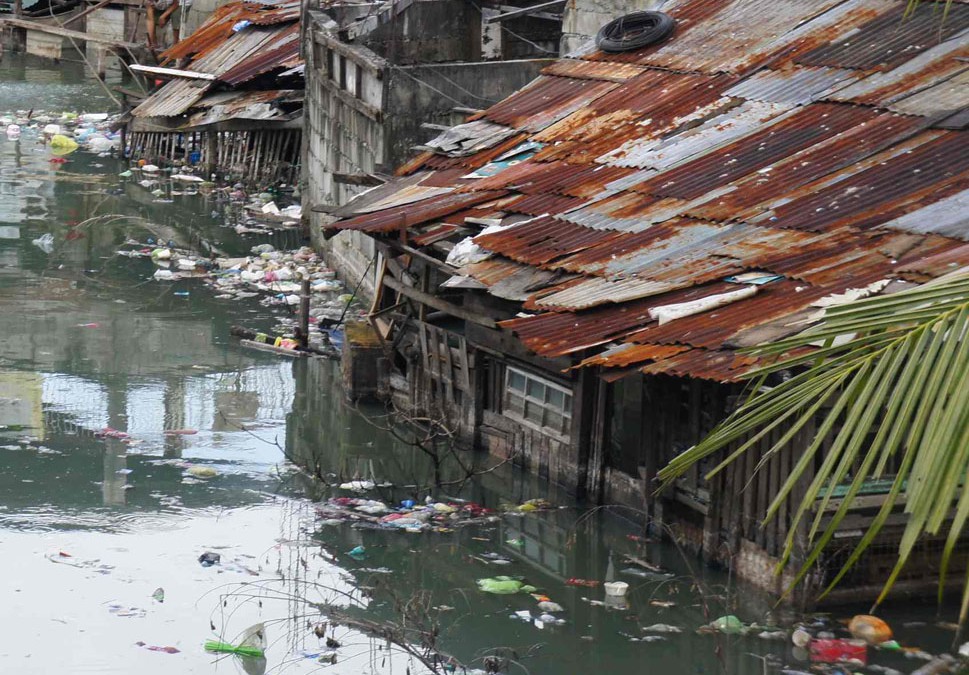 Last Friday’s 7.6 Richter earthquake which struck off the Philippines east coast, caused panic to several countries across Asia after a tsunami warning was triggered, but later lifted. Mercy Relief’s second response team, which was in the Philippines then to continue the Singapore humanitarian NGO’s aid efforts for the flood victims there, felt the strong tremors but remained safe and continued with its works.

Having served the floods-stricken victims across Navotas City and Baseco barangay earlier, Mercy Relief (MR) was in the affected Taguig city to distribute 6.2 tonnes of relief supplies including food, water and hygiene essentials to 400 displaced families to help tie them over the next fortnight.  Many still have their homes submerged under water while some areas remained inundated with floodwaters reaching close to 2 metres deep.  Due to overcrowding and poor living conditions at the evacuation centres, communities are anxious and worried over the threats of outbreak of diseases.

Over in Singapore, more than 130 students embraced their school holidays by volunteering at MR’s ‘Flood the Streets’ fundraiser. Each volunteer took to the streets for 6 hours, to help raise awareness and funds for the flood victims in the Philippines and DPR Korea. The student volunteers were largely from Anglo-Chinese Junior College, Greendale Secondary School, Anglican High School, Woodlands Ring Secondary School, Manjusri Secondary School, Singapore Polytechnic, ITE College East, NUS and River Valley High School. The 9-hour fundraiser raked in a little over SGD 10,000 which would help MR continue its aid engagements over at the two affected countries.

Anglican High student Peh Jing Ying, who volunteered throughout the 9 hours together with her schoolmates, shared, “This holiday period gives us some time to do our bit for those who are badly in need of help.  While we have our exams on our minds, I feel it is just as important that we also have our thoughts and hearts for these flood victims.  As the floods is a natural disaster and it is not of their choice, I think more people should volunteer to help them.”

A child left stranded in his own home, with no ground to walk on or play.

Students registering their time, hearts and sweat for the “Flood the Streets” fundraiser.

Peh Jing Ying, 13, (receiving donation) and her schoolmates sacrificed  9 hours of their Sunday to volunteer for the flood victims.

The overall amount raised thus far for MR’s Eastern Asia Monsoon relief is just over SGD 193,000.  The fundraising runs through to 30 September 2012.