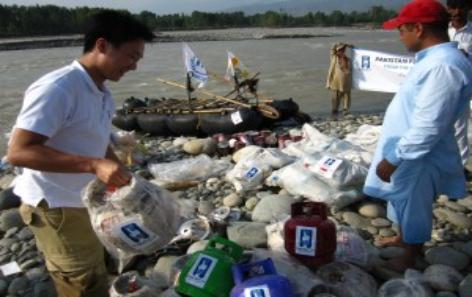 Torrential rains during the monsoon season in 2010 put a fifth of Pakistan under water including the Khyber Pakhtunkhwa (KP), Sindh, Punjab and Balochistan regions. Close to 2,000 lives were lost and 21 million others affected by the worst floods to date in the country’s history. Total economic damages from the disaster were estimated at more than S$57.5 billion.


How we helped:
A total of S$1 million was disbursed over the first two months to provide:

In all, Mercy Relief rendered aid to more than 230,000 flood survivors