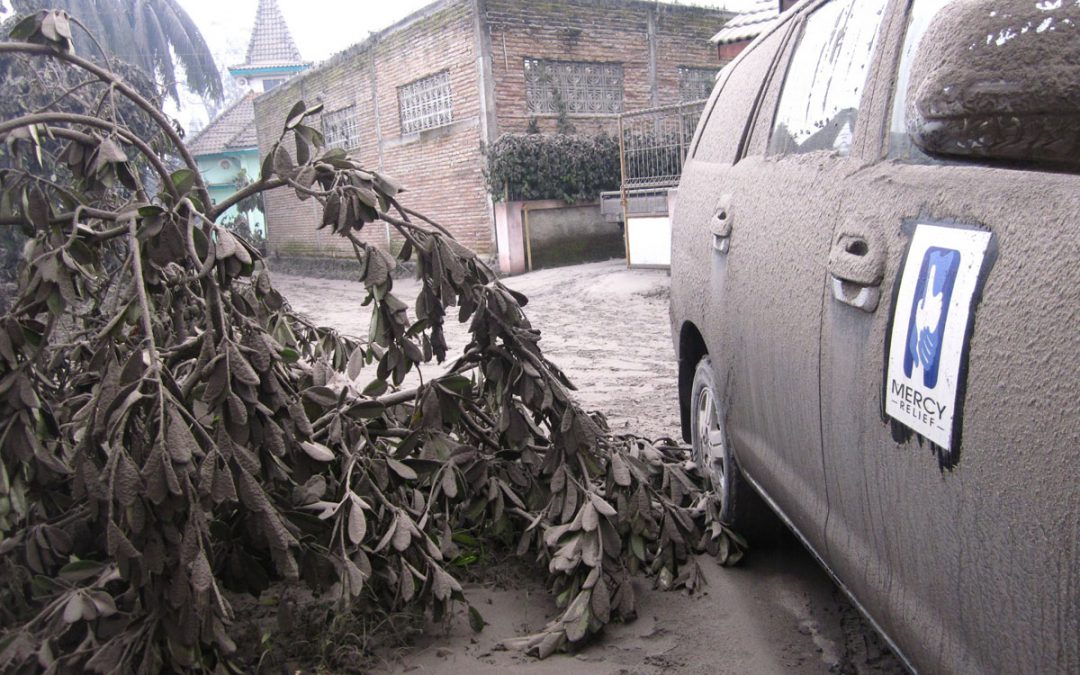 Indonesia’s most active volcano started erupting again in late October 2010, spewing lava and pyroclastic flows down its slopes. The disaster claimed the lives of over 300 people, injuring 500 more and causing more than 300,000 to evacuate their homes. Mercy Relief worked closely with the local authorities of the Magelang district to provide emergency relief.