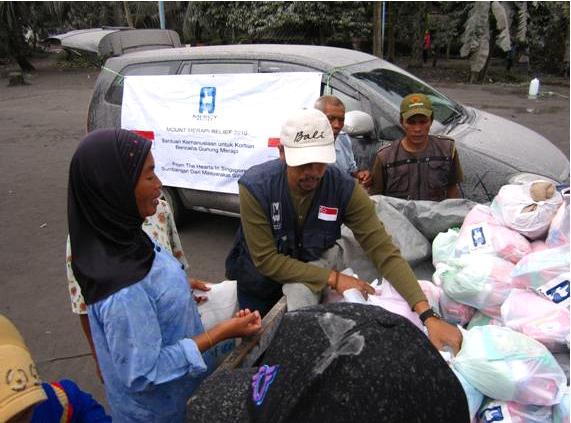 Volcanic Explosivity Index: 3 and above


After half a decade of relative calm, Mt Merapi began showing signs of an imminent eruption in April 2006. Powerful pyroclastic flows in late May marked the peak of the eruption. Tens of thousands of people were evacuated and the eruption claimed two lives.