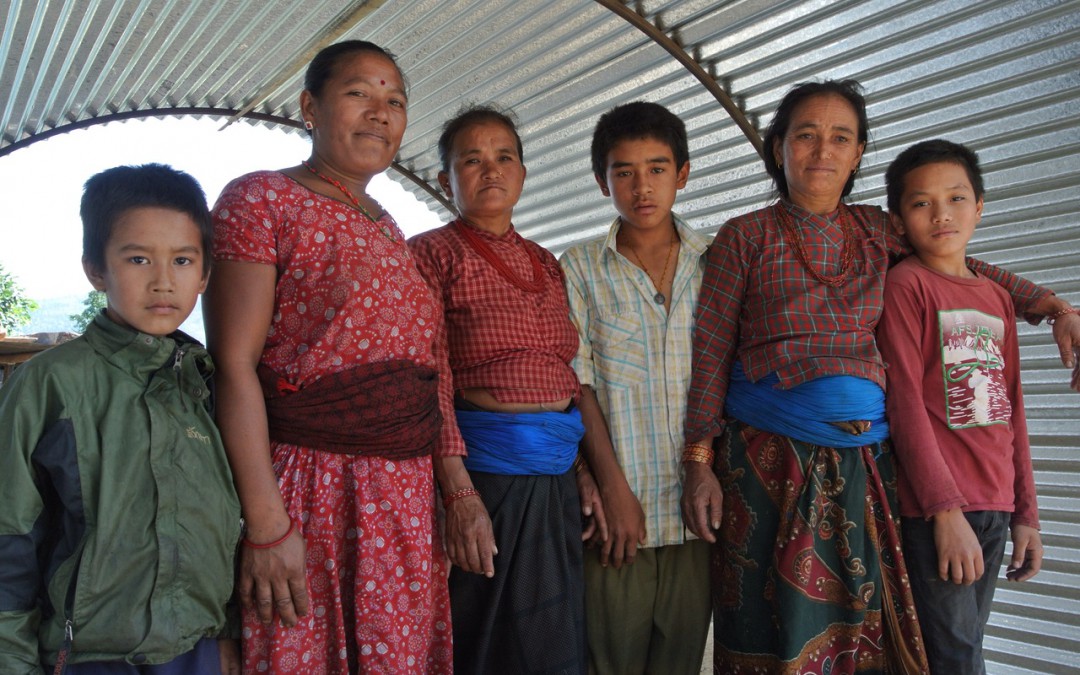 Mercy Relief’s emergency transitional shelter programme in Nepal comes to a completion before the full-force of the monsoon hits the quake-stricken country. These transitional shelters will provide roofs over the heads of more than 2550 people whose homes were damaged or destroyed by two earthquakes which hit the country late April and mid-May.

Please see Annex A for the Transitional Shelter Project brief.

The Singaporean NGO also undertook the construction of temporary structures to be used collectively as a school. Heavy quake damage closed Bageswori Secondary School in the Makwanpur District. 704 students, 308 of which are girls, faced the possibility of losing their only access to an education.  Mercy Relief, working in partnership with the Rotary Club of Kathmandu West and engineering students from Tribhuvan University of Nepal’s Institute of Engineering, undertook the construction of eight transitional classrooms made of galvanized iron sheets, each measuring 3.6 metres by 6 metres. Four toilets were also constructed. Approved by the Department of Education of the Tistung Village Development Council (VDC), the structures are slated to last two years, which gives the survivors enough time to reconstruct permanent alternatives after the monsoon. Mercy Relief is currently engaged in discussions with potential partners for similar transitional school structures to be built in other parts of Nepal.

“Mercy Relief is privileged to have contributed to this project and we extend our gratitude to RLAF, all donors, ground partners, grassroots leaders and the survivors themselves for their exceptional work and support,” said, Michael Tay, Chairman of Mercy Relief.

“Aside from providing a secure roof for the quake survivors before the onset of the monsoon, the transitional shelter programme, especially the school structure, will restore a sense of normalcy and community togetherness giving people hope for the future.”

During the acute relief phase, Mercy Relief’s team engaged in community consultation to assess the immediate needs following the distribution of relief supplies, pointing to a pressing need for transitional shelters. With help from various Nepalese ground partners, Mercy Relief identified more than 500 families across several districts that were in dire need.

A transitional shelter strategy had been formulated, proposed to and subsequently approved by the local authorities, private and government landowners. The urgency of the impending monsoon gave rise to the waiver of permits for transitional shelters. Within weeks, Mercy Relief, its ground partners, volunteers and beneficiaries themselves successfully overcame numerous logistical challenges to erect the transitional shelters. The response from beneficiaries have been positive. They have built the shelters close to the foundations of destroyed properties, mostly from locally procured material. All their new transitional homes are warm and seismically safe. Mercy Relief’s next phase will focus on permanent shelter reconstruction after the monsoon passes.

Mercy Relief responded to the first Nepal earthquake 48 hours after it wreaked havoc on the country. Since then, the team has conducted over 27 relief distribution operations and eight medical missions in some of the remotest villages. These villages are found in the hardest hit areas including Kathmandu, Gorkha, Dhading, Makwanpur, Ramechhap, and the Kavrepalanchok and Sindhupalchok districts. In total they have reached out to 20,000 beneficiaries and the six person medical team treated 700 patients. Mercy Relief has received S$1.3m in donations since it launched its fundraising appeal for the Nepal earthquake.