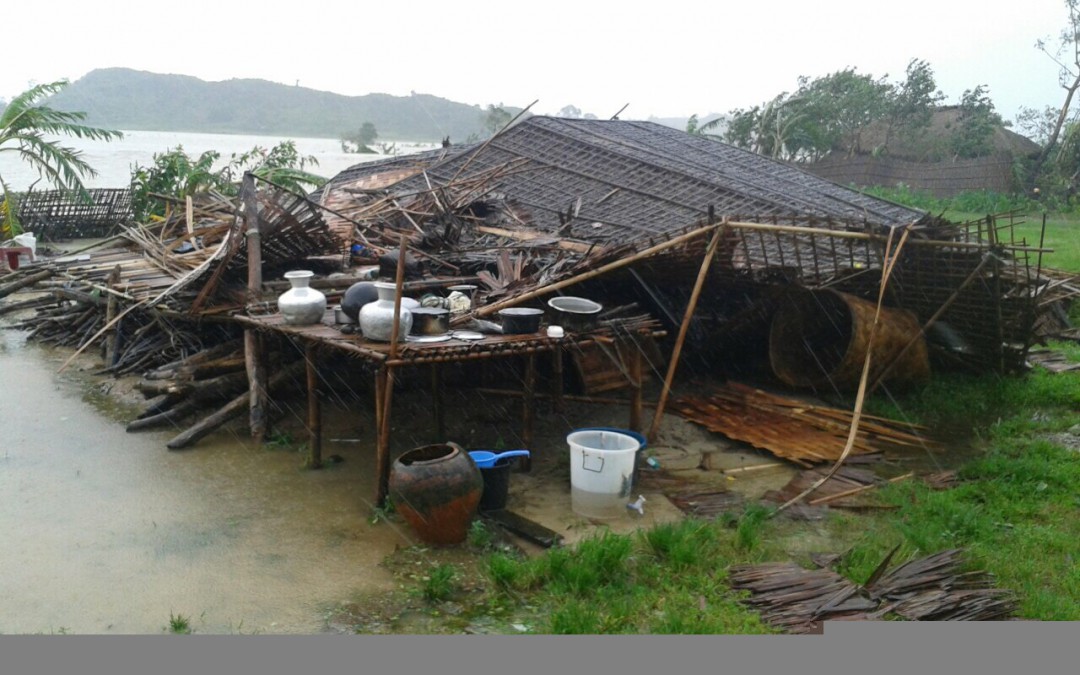 Singaporean humanitarian NGO, Mercy Relief’s first response team is in Myanmar providing aid to communities affected by the floods. MR will also activate a public fundraising appeal for the Myanmar Floods from 7 August to 30 September 2015.

Responding to an appeal for international assistance by the Government of Myanmar, Mercy Relief will disburse an initial tranche of relief assistance worth $30,000 to communities who have been displaced by the rising floodwaters. Reports have declared this year’s flooding to be the worst in decades. As of 7 August 2015, 88 deaths have been reported with nearly 330,000 persons displaced. Thousands of people are seeking shelter in evacuation centres as multiple villages have been completely inundated in the worst hit areas.

Mercy Relief’s Chairman, Michael Tay says “We have directed our relief efforts in providing food to displaced households.” He further adds “What concerns us most is the threat these floods pose to the medium term food sustainability of certain states where crops can only be harvested once a year; and unfortunately, these crops have already been destroyed.”

Water levels in several towns have exceeded danger levels and rains are expected to continue over the next few days. The government have urged communities to leave low lying areas as the Irrawaddy threatens to breach its embankments.

Mercy Relief has responded to previous natural disasters in Myanmar such as Cyclone Nargis in 2008 and Flood Relief Ops (in the Rakhine State) in 2012, distributing aid and engaging in subsequent rehabilitation and reconstruction projects totaling $920,000.