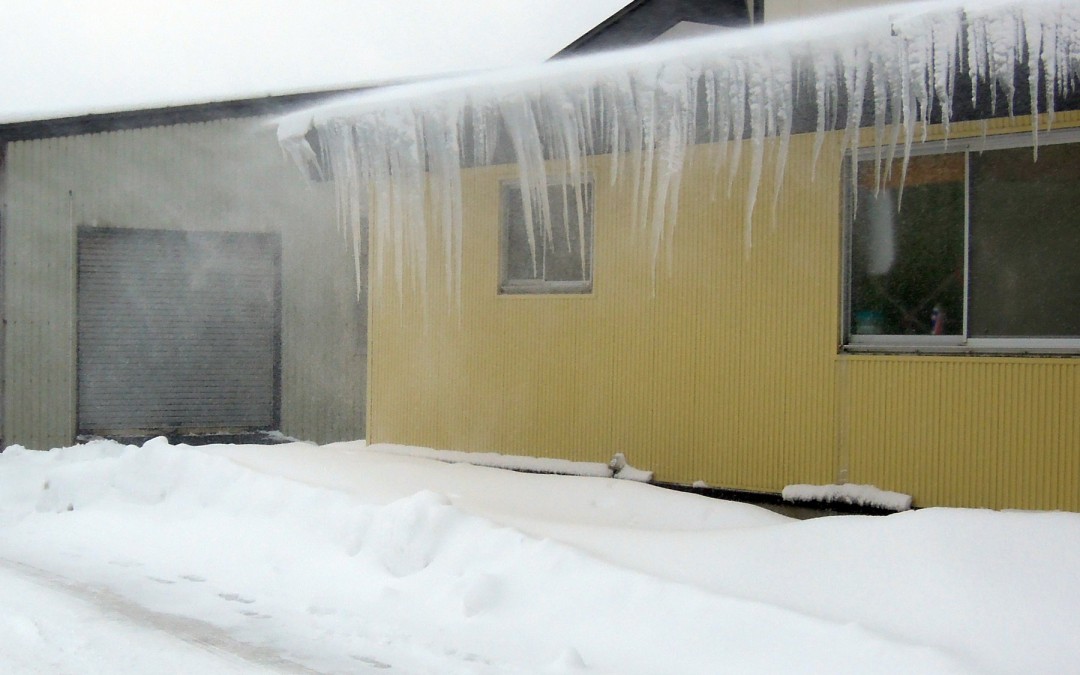 10 months since the earthquake and tsunami battered the communities of Tohoku region in northeastern Japan, many are still not able to return to their wrecked homes.  Whilst the Japanese authorities are striving to build more than 52,000 new but temporary shelters and provide 18,000 public accommodations from existing buildings for the victims, sub-zero snowy conditions are threatening the well-being of the survivors who have lost their homes and most of their belongings during the devastating twin disasters.

In continuing its assistance, Singapore-born humanitarian organisation Mercy Relief (MR) sent a 6-man team to personally procure and coordinate the distribution of 5,000 heavy-duty winter blankets.  The first distribution took place on Saturday at Ishinomaki district which is located in the worst-affected prefecture of Miyagi, and will continue over the next week.  2,000 families in Miyagi, Iwate and Fukushima prefectures will benefit from the Singaporean NGO’s latest aid efforts, which amounts to SGD230,000.

Keeping to its customary aid approach of partnering local organisations and networks at the affected countries, MR is currently collaborating with the Project Fumbaro Eastern Japan (PFEJ), a volunteer-based network that receives specific requests from affected households and matches them to donors.

Commenting from Ishinomaki, MR Chief Executive Hassan Ahmad said, “The scale of devastation has been massive andeveryone is doing their part to accompany the victims through their rehabilitation, and hopefully return to near-normalcy as soon as possible. While the local government is heavily occupied on the rebuilding of infrastructures and temporary homes, challenges such as the current and severe winter faced by the survivors need to be addressed.  The funds from the donors in Singapore have allowed MR to continue filling in some of these gaps left by the local authorities.”

MR had earlier responded by deploying its first relief team on the third day from the occurrence of the twin disasters in March 2011.  Six other relief teams were subsequently deployed to the Tohoku region over a period of four months to deliver aid amounting close to SGD2.5 million, addressing the survival and wellness essentials of the survivors.

5,000 heavy-duty blankets were personally procured and received by the MR team at neighbouring Akita prefecture, northern Japan.  Akita was used as a staging base during MR’s intial emergency relief operations in March 2011.

MR personnel inspecting the blankets before re-packing them for distributions to Miyagi, Iwate and Fukushima prefectures.

MR Assistant Director Jaffar Mydin presenting the winter blankets to Madam Kawamura Fusa, in her seventies, at Midori-machi town in Ishinomaki district, Miyagi prefecture.  320 families were originally living in Midori-machi before the tsunami washed away most parts of the port town.  Only 20 families have returned to their homes since.

For more information, you may call us at 6514 6322 or email corporateaffairs@mercyrelief.org1616