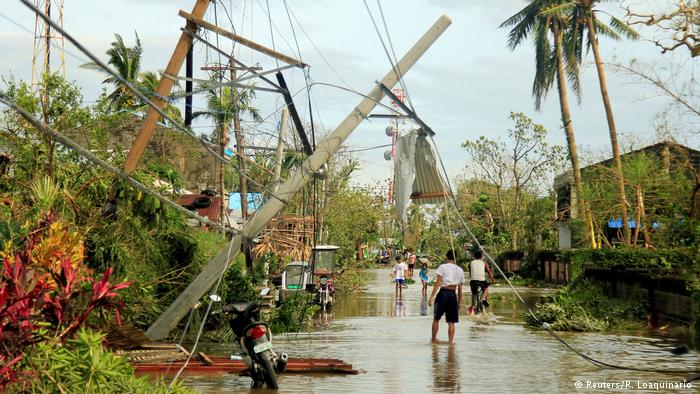 A member of Mercy Relief’s response team will also be assessing and monitoring the varying needs of the communities affected. The first phase of relief distribution efforts will contain essentials such as emergency rations and hygiene items.

Mercy Relief’s Executive Director Zhang Tingjun said, “It is especially difficult for those whose lives have been impacted during this holiday season, and our hearts go out to all of them. By seeing to the communities’ pressing needs, we hope to alleviate part of their immediate worries so that they can focus on recovery sooner.”

Typhoon Nock-Ten, which made landfall eight times over eastern Philippines, has caused devastation to electrical services and housing infrastructure. Landslides and flooding triggered by the typhoon have also destroyed roads as well as river control facilities.

While over 485,000 people in vulnerable areas have been pre-emptively evacuated, there are still over 600,000 people affected in the regions of Calabarzon, Mimaropa, Bicol and Eastern Visayas.* The Super Typhoon has claimed a total of six lives, with 18 others missing as of 28 December.**

Members of the public who wish to donate to relief efforts can visit the Mercy Relief Facebook page and website to do so, as well as obtain updates.