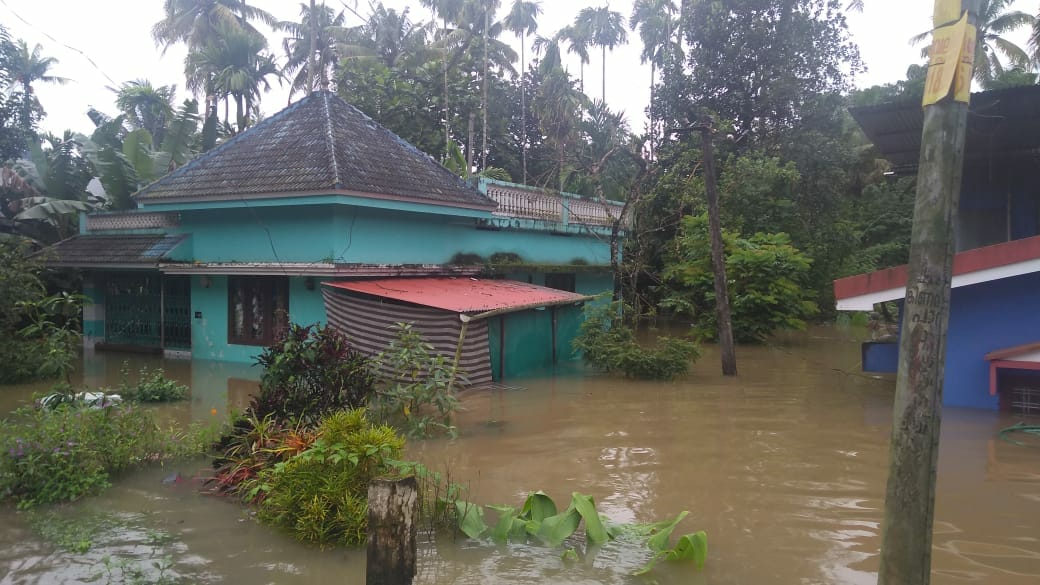 SINGAPORE, 19 August 2018– Mercy Relief, Singapore’s leading independent disaster relief agency, will be deploying a disaster response team to the Indian state of Kerala where heavy rains have caused some of the region’s worst flooding in nearly a century. According to Kerala’s chief minister, Pinarayi Vijayan, at least 300 people have died as a result of the monsoon floods in the past two weeks. More than 300,000 people have been displaced since August 8, the Kerala State Disaster Management Authority (KSDMA) officials said on Friday evening, adding that 2,600 villages have been flooded.

The team will be departing from Singapore tomorrow to conduct the first phase of emergency relief operations and will be working with its ground partners to ascertain the urgent needs of the disaster survivors. Mercy Relief will be distributing food packs which include staples such as rice, wheat, dal, salt, sugar, cooking oil and biscuits.