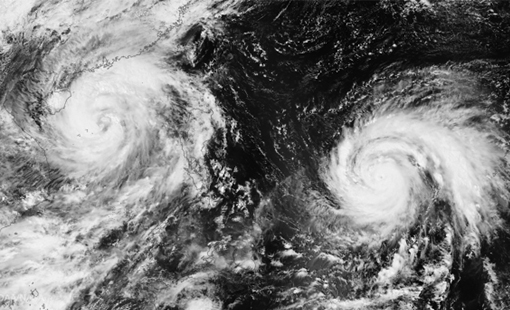 SINGAPORE, 20 October 2016 – MERCY Relief, Singapore’s leading disaster relief agency, is in the Philippines working closely with ground partners to distribute disaster relief supplies to communities in Cagayan and Isabela provinces, which were severely affected by the devastating Typhoon Haima.

Mercy Relief’s Executive Director Zhang Tingjun said, “Before Typhoon Haima made landfall, our team was already in the Philippines, coordinating with partners to reach isolated communities in Cagayan Valley and the Isabela province. As of now, there are almost 15,000 people in evacuation shelters, and our initial assessments indicate that water is an urgent need. We will continue to assess the situation to better ascertain the needs of affected communities. Sufficient funding is critical now and we seek the public’s help in contributing to our relief efforts for Typhoon Haima.”

Over 61,000 people in the regions of Ilocos, Cagayan, Central Luzon, Bicol and Cordillera have been affected by Typhoon Haima*, which ripped through northern Philippines on 19 October with torrential rain and maximum sustained winds of up to 225 kilometres per hour (kph).

Cagayan remains under a state of calamity, with reports of major destruction to infrastructure, including toppled power and communication lines, as well as ripped roofs off houses and schools. Currently, an overflowing river is blocking access into Cagayan, impeding the entry of prompt assistance and government assessment teams.

Mercy Relief aims to carry out relief distribution operations in severely-struck Cagayan Valley this week. The NGO is still monitoring changing needs on the ground and will align aid items accordingly. Relief aid delivered this week will likely contain water and non-food items such as tarpaulin sheets and sleeping blankets.

Mercy Relief will be launching a public fundraising appeal in Singapore from 21 October to 30 November 2016. The public can support the NGO’s relief efforts via donations through the following channels:

Haima is the second typhoon to hit the northern Philippines this week. Typhoon Sarika struck the country on 16 October, Sunday, resulting in at least one casualty and three missing persons.

In 2013, Mercy Relief disbursed over S$350,000 in humanitarian aid in response to Super Typhoon Haiyan, which affected 14 million people and claimed at least 10,000 lives. Mercy Relief dispatched seven relief teams and distributed supplies such as medicine and food across seven of the affected provinces in the Visayas Region.