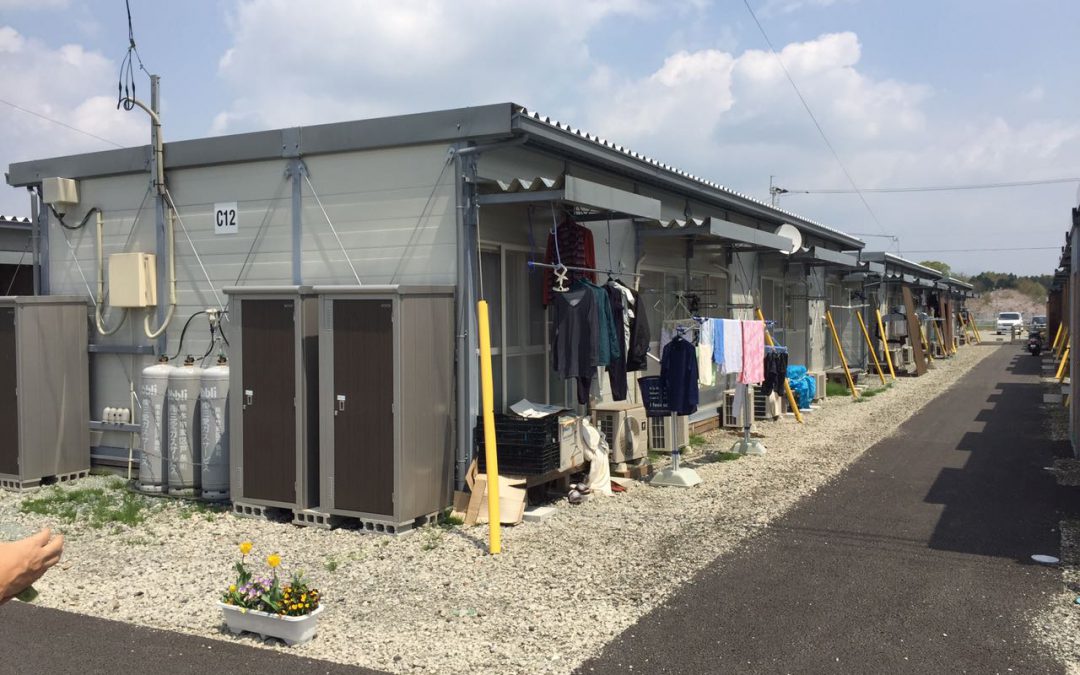 SINGAPORE, 13 April 2017 – MERCY Relief, Singapore’s home-grown humanitarian non-governmental organisation (NGO), is marking the culmination of its recovery and reconstruction programme in Japan with a visit to the Kumamoto Prefecture, precisely one year after twin earthquakes struck on the 14th and 16th of April 2016. The earthquakes with magnitudes of 6.5 and 7.3 resulted in 50 fatalities and about 2,700 people injured.

With the handover of Mercy Relief’s project in Kumamoto, a ceremony has been organised by one of the beneficiary groups, commemorating the completion of the renovation works for the final social welfare centre that was destroyed by the earthquake. Mercy Relief will also be visiting the Mashiki Techno Transitional Shelter Estate, which houses over 500 households waiting to be relocated to permanent homes.

From July 2016 to March 2017, Mercy Relief implemented recovery programmes, which restored the physical and psychological well-being of nearly 2,500 survivors and also increased their disaster preparedness. During this period, the team supported the repair of seven social welfare centres. In addition, the team also worked with a group of local homecare nurses to provide healthcare support as well as conduct psychosocial and “Disaster Risk Reduction” (DRR) activities.

Many of the survivors who benefited from Mercy Relief’s programmes are persons with disabilities, identified as one of the most vulnerable groups in the health needs assessment.

Executive Director at Mercy Relief, Zhang Tingjun said, “We wanted to drive our focus on the psychological well-being of survivors, who were devastated by the earthquake. While infrastructure like shelter is critical, so too is establishing a sense of belonging for survivors in particular the elderly, who have been uprooted from their communities or families and are now living alone in transitional shelters.”

During the immediate disaster response phase, Mercy Relief collaborated with local partners to set up community kitchens in two evacuation centres in Mashiki and Aso, distributing a total of 18,710 hot meals to survivors over 47 days. Other than meal distribution operations, the team also assisted in medical, healthcare and psychosocial services at other evacuation centres in Mashiki. In total, Mercy Relief’s initial disaster response activities benefited 34,246 beneficiaries from April to May 2016.