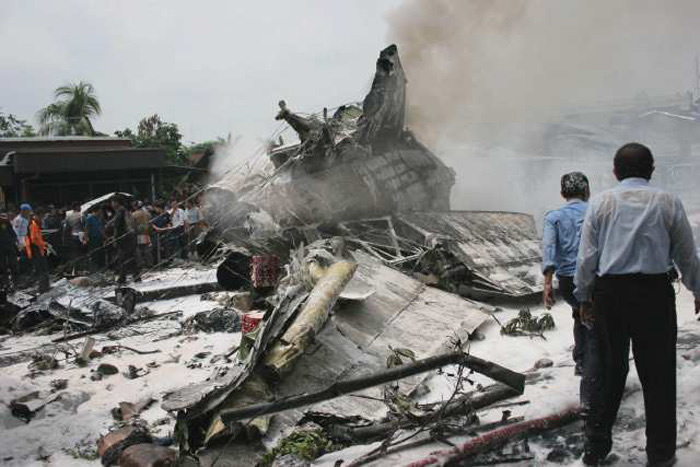 In September 2005, a Mandala Airlines airplane travelling from Medan to Jakarta in overcast weather crashed into a densely populated residential area shortly after take-off. The accident claimed the lives of 149 people including the Governor of North Sumatra, His Excellency Tengku Rizal Nurdin, with whom Mercy Relief had been closely collaborating since 2003.