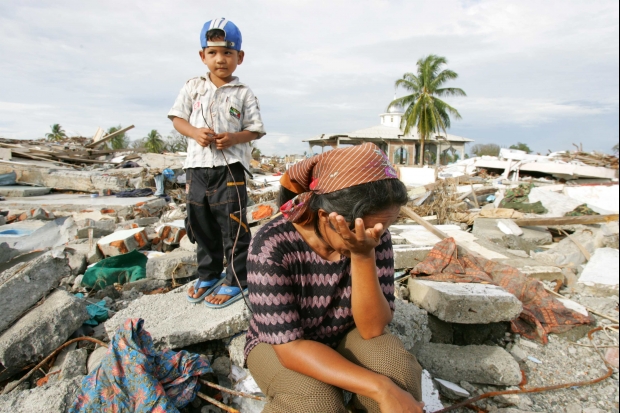 The Indian Ocean Tsunami, triggered by a 9.0 magnitude undersea earthquake on Boxing Day 2004, claimed more than 250,000 lives and rendered at least two million more homeless. The enormity of the crisis saw Mercy Relief join forces with the Singapore military to provide humanitarian aid to survivors in Aceh, Sri Lanka and Thailand. We received overwhelming support from Singaporeans, who donated generously and played a crucial role in supporting our aid efforts.