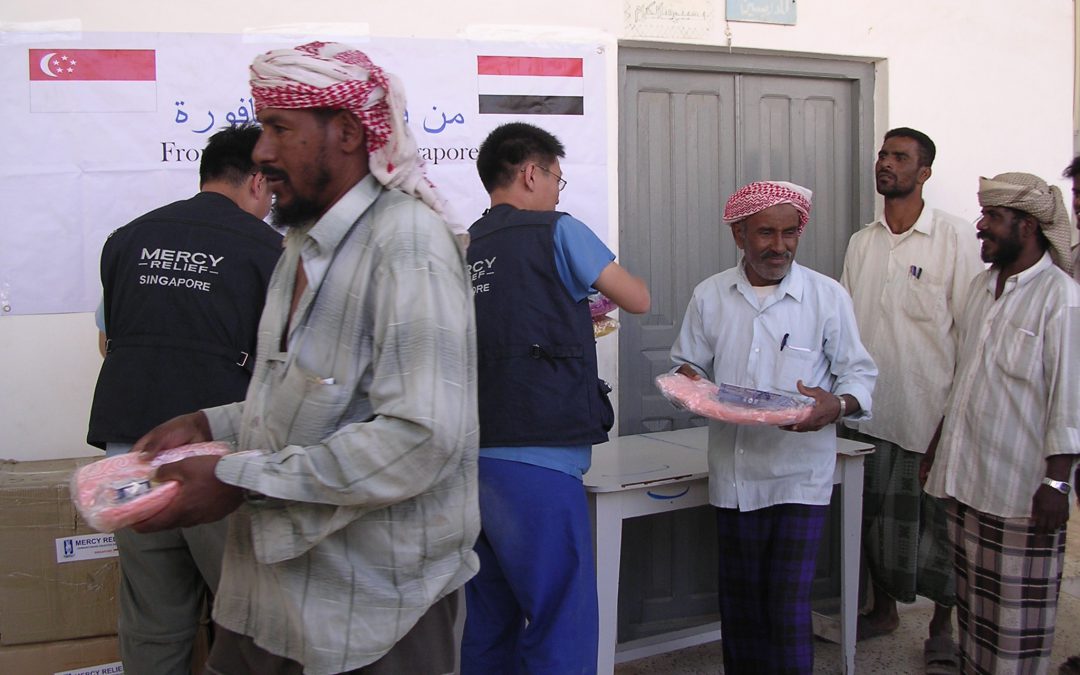 In late October 2008, Hadramaut, Yemen was hit by the worst flash flood it had seen in over 200 years. Early flood warnings helped avert large numbers of human casualties, but some 3,500 homes, almost all made of mud-brick, were swept away, leaving over 22,000 homeless. Mercy Relief worked with its partners and local authorities to provide relief in Hadramaut.