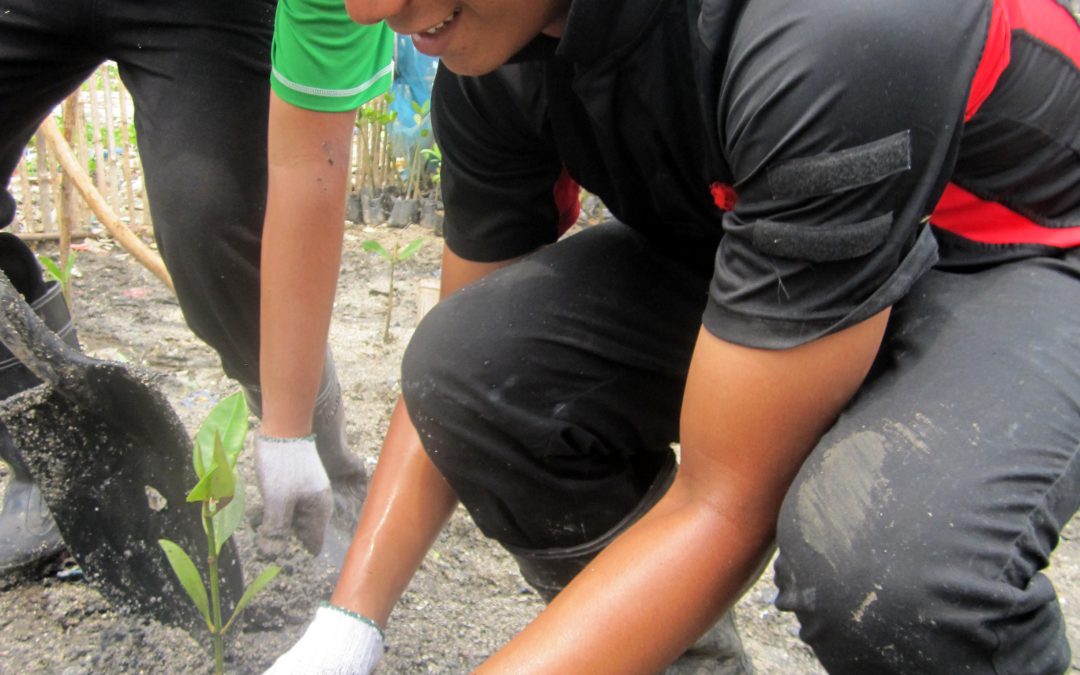 Project: Ground Up, Clean Up