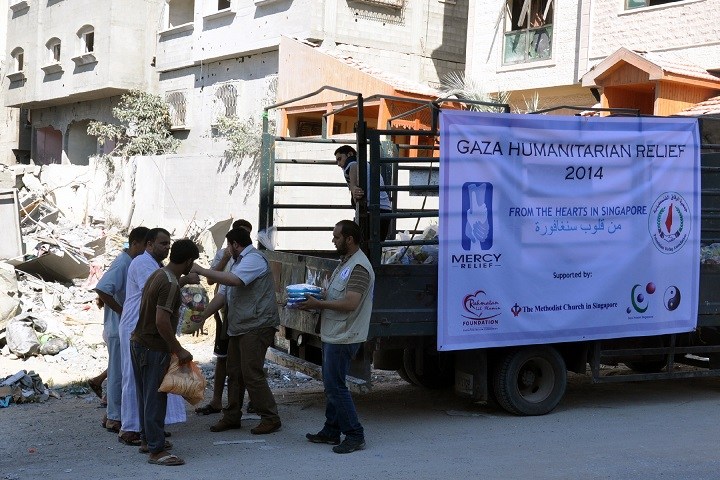 The 2014 Gaza crisis was one of the deadliest episodes in the Israel-Palestine conflict, resulting from Israel’s Operation Protective Edge. The fighting claimed the lives of 2,256 Palestinian civilians – a quarter of whom were children – and 71 Israelis. All in all, more than 1.8 million Palestinians were affected, over 50 per cent of whom were children.