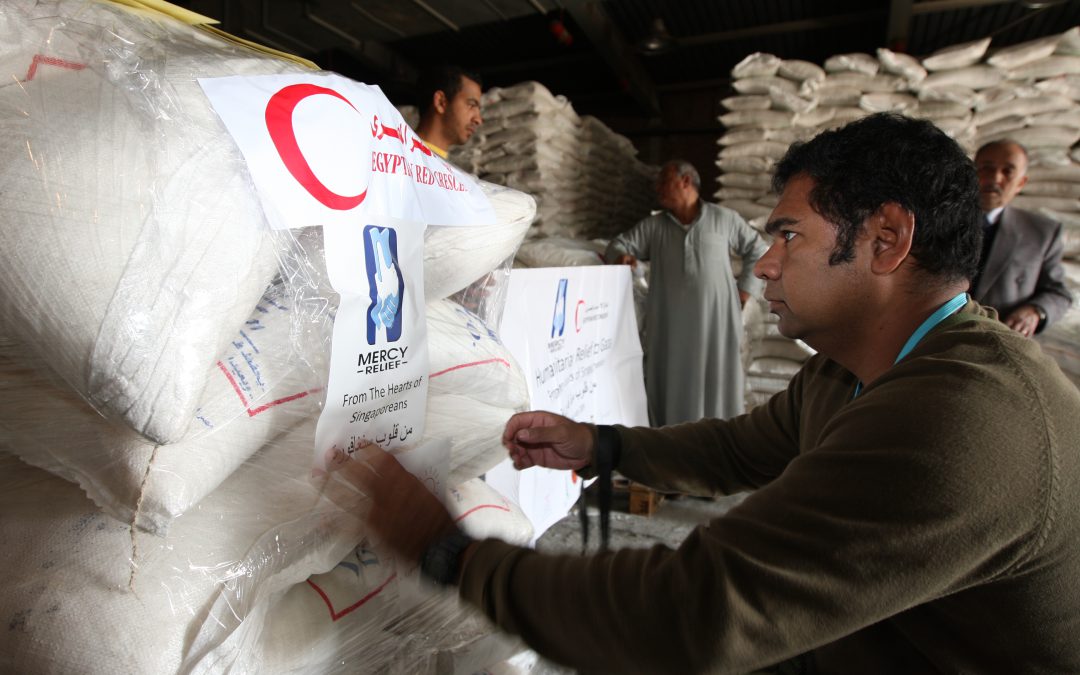 Fighting between Israel and Palestine re-erupted in late December 2008, resulting in the deaths of over 1,400 Palestinians, the majority of whom were civilians. The intensifying conflict prompted the United Nations to make an urgent appeal for international humanitarian assistance for Palestinian refugees. Mercy Relief responded immediately.