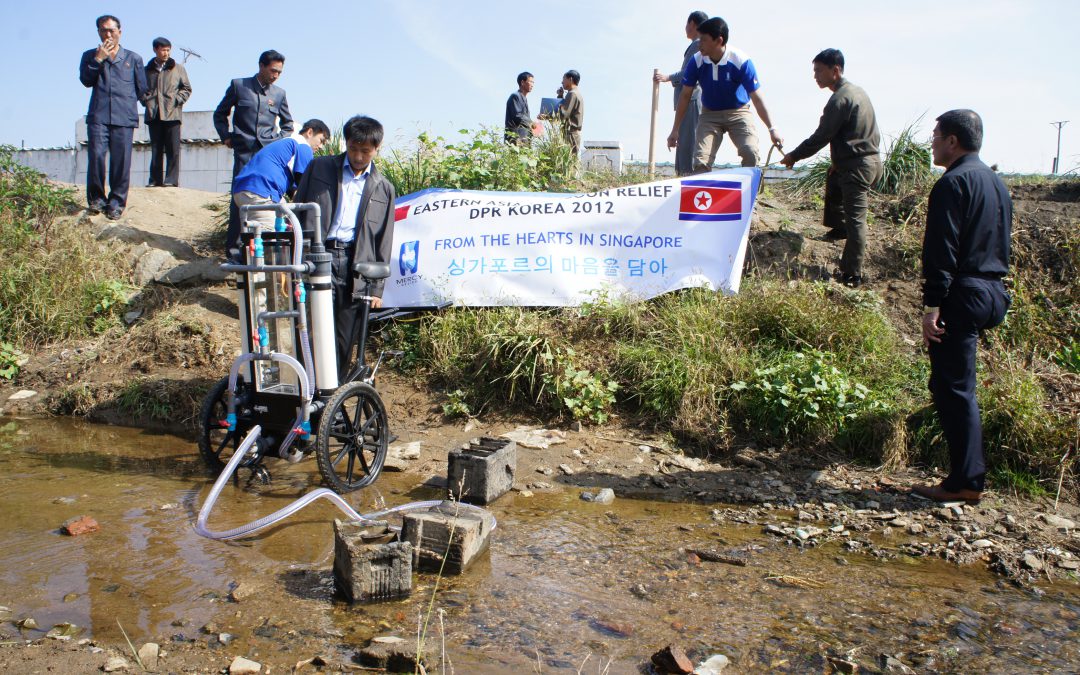 A series of typhoons and the monsoon rains that fell on East Asia in August 2012 triggered severe and widespread flooding, affecting more than 100 million people across the region. The floods led to the displacement of more than 2.4 million people in the Philippines and more than 200,000 people in the Democratic People’s Republic of Korea. Mercy Relief responded to calls for assistance from authorities in the affected countries.