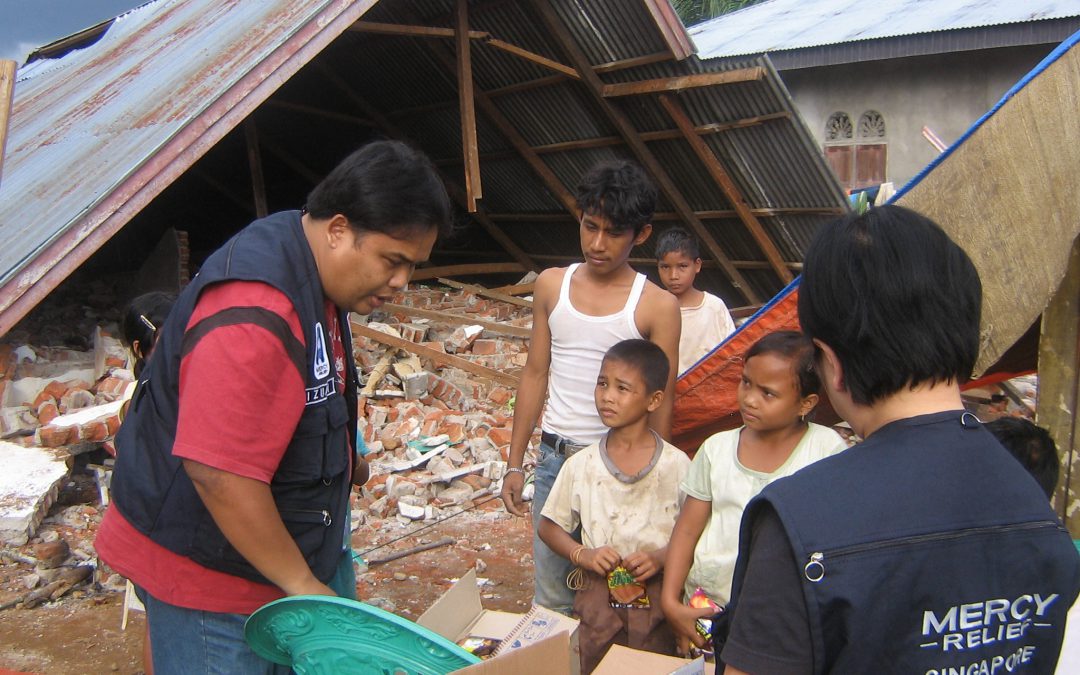 The Bengkulu Earthquake was actually a series of megathrust earthquakes that struck off the coast of Sumatra in September 2007. The most powerful had a magnitude of 8.5, putting it among the strongest to be recorded on a seismograph. The disaster claimed 25 lives and injured more than 100. There was extensive structural damage, exacerbated by liquefaction, or ‘sand boils’.