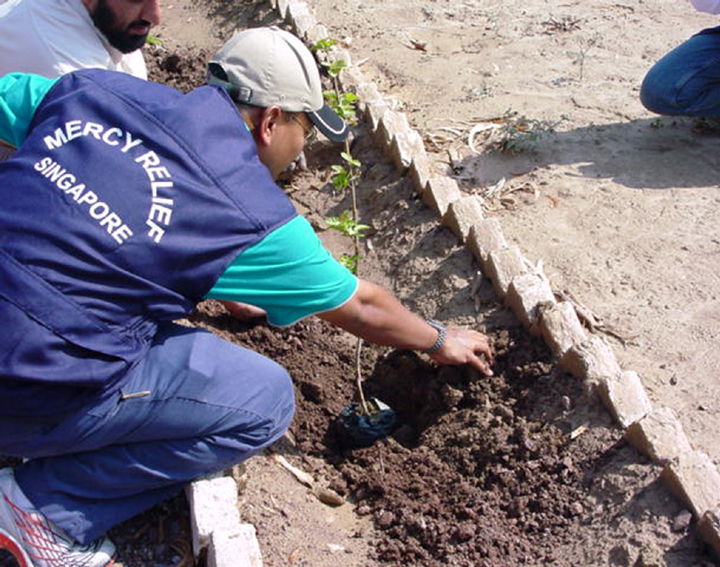 The war against Afghanistan from 2001-2014 was part of the wider global war on terrorism known as Operation Enduring Freedom (OEF) that followed the 9/11 attacks in the US. Mercy Relief stepped in to provide aid immediately after the first wave of fighting began. The war resulted in widespread destruction and the total number of direct and indirect casualties is estimated to be as many as 23,600.